Medically Diagnosed and Holistically Treated, Pyrroluria Doesn’t Have to be Hell

Pyrrole Disorder is an abnormality in biochemistry which results in the overproduction of a urinary pyrrole called OHHPL (hydroxyhemoppyrrolin-2-one). There is evidence to suggest that Pyrrole Disorder is a genetically based ailment as well as a disorder caused by a variety of lifestyle issues such as poor diet, leaky gut syndrome, stress and poor digestion. It affects approximately 10% of the population and is even more prevalent among those with mental disorders such as ADHD, schizophrenia and depression. Pyrrole Disorder can best be described as the abnormal synthesis and metabolism of haemoglobin, the oxygen carrying molecule in your blood. All cells in your body produce waste or by-products and the by-product of haemoglobin is a metabolite called hydroxyhemopyrrolin-2-one (HPL) also known as Pyrrole. People with Pyrrole Disorder produce excessive amounts of HPL which binds to or inhibits the nutrients zinc, vitamin B6 , Biotin 8, and the Omega 6 Fat GLA from reaching their targets within your body. This effectively renders these nutrients unavailable, resulting in marked nutrient deficiencies. Symptoms of Pyrrole disorder include but are not limited to;

Treatment involves varied nutritional supplements including Vitamin B6, P5P (pyridoxal-5-phosphate), niacinamide and zinc which all have important antioxidant roles. Stress, illness, and injury all exacerbate a zinc deficiency and subsequently pyrrole disorder; therefore, lifestyle changes, counselling and exercise are all necessary adjuncts to nutrient therapy. Doctors at The Medical Sanctuary have extensive experience diagnosing and treating those with Pyrrole Disorder. If you are concerned you may be a sufferer a simple urine sample will tell you if there is a problem and how severe it is. Our doctors will then work with you to create a treatment plan, taking into consideration all the factors that may be causing the problem. With the right help Pyrrole Disorder can be very effectively managed with fantastic results. 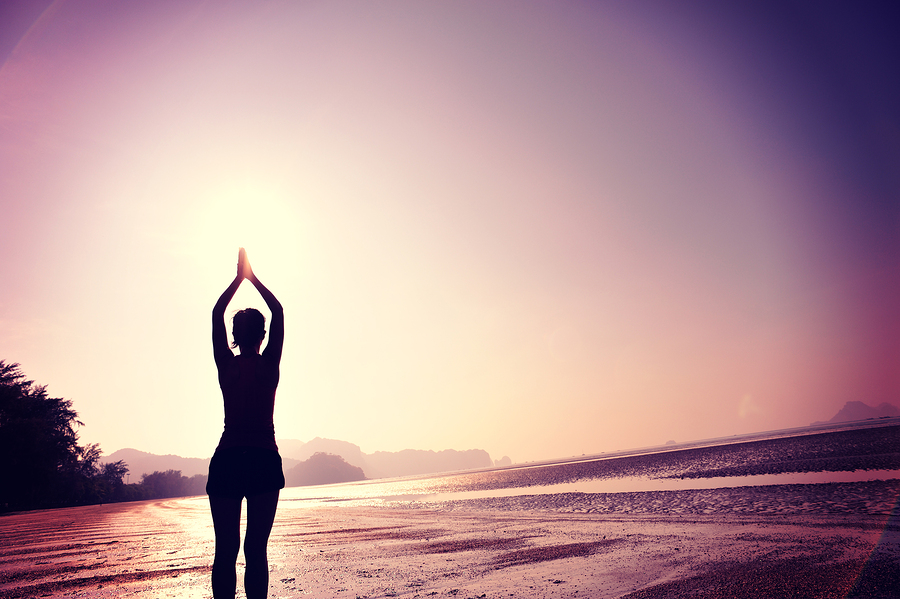 There’s a certain security in knowing your healing journey is chaperoned by a qualified Medical Doctor. Check in with the scientific evidence of your health picture and your improvements as you heal. Dr Elen, Dr Paszkiewicz and Dr Cris Beer have­ particular expertise in women’s health, nutritional & environmental medicine, anti-ageing medicine and cardiovascular risk assessment. An appointment with a Holistic Doctor will help manage clinical and sub clinical conditions from a scientific perspective.

We respond to all enquiries within 48 hours.