An accumulation of research data is continuing to conclude that the Mediterranean diet is a significantly heart-healthy diet, 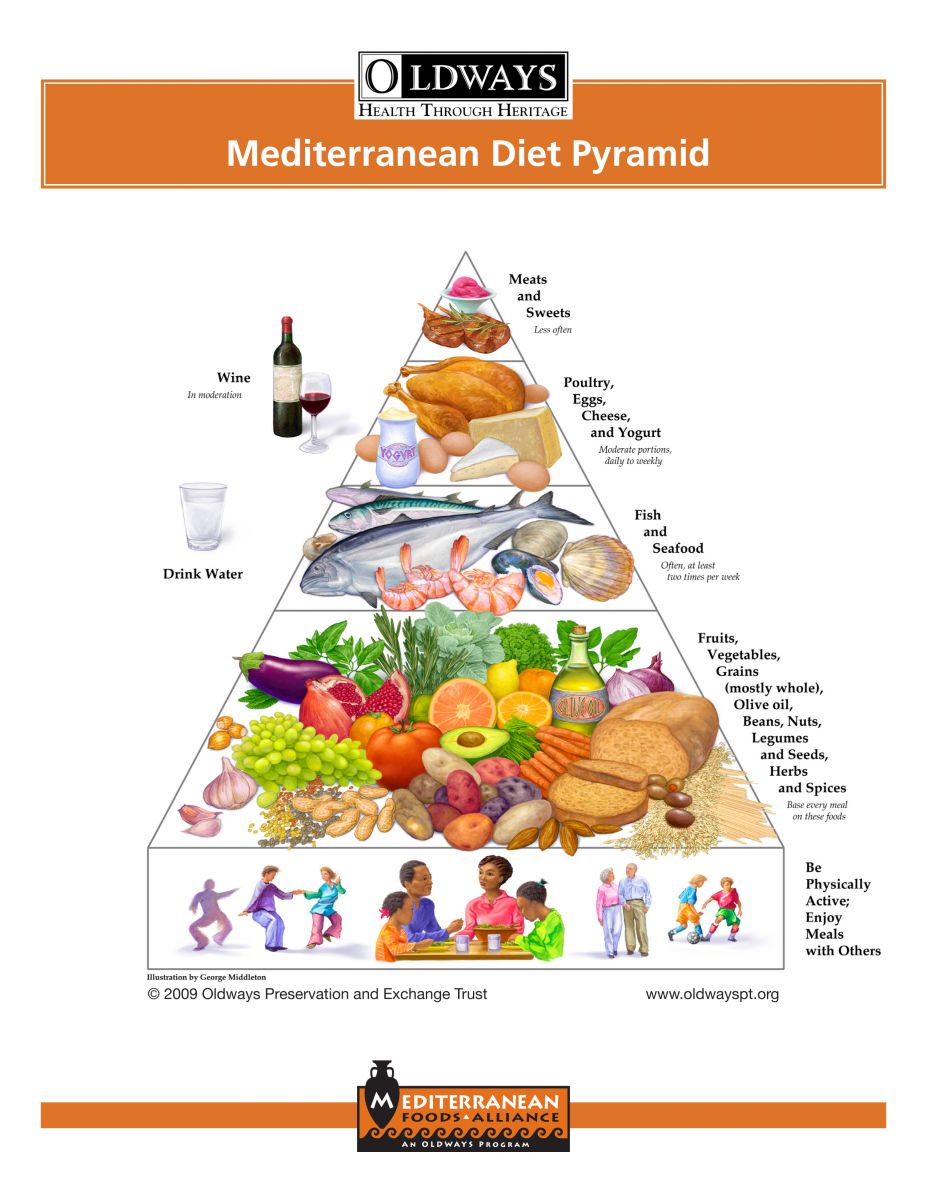 and can not only reduce the risk of heart disease, but those factors that contribute to heart disease and metabolic syndrome.

What is Atrial Fibrillation?

Atrial fibrillation is an irregular heart beat, which has been linked with increased risk of stroke, congestive heart failure, high blood pressure and other heart conditions. Symptoms of A-fib can range from palpitations to pain near the heart region to no symptoms at all. Yes, many A-fib sufferers have no symptoms, and yet still may have a higher risk of heart failure, stroke and other heart conditions. The fact that eating a diet rich in plant-based foods including olive oil can reduce the risk of A-fib confirms that A-fib is not just a genetic disorder: It can certainly be prevented – or at least reduced in its risk of producing heart problems.

“Our results support the potential effectiveness of this diet in young, non-Mediterranean working cohorts, and justify future intervention studies.”

This and other studies have found that the Mediterranean diet renders several parameters that have been shown to reduce the risk of heart disease in other research. According to the Cochrane authors from the UK’s Warwick Medical School, these components include: